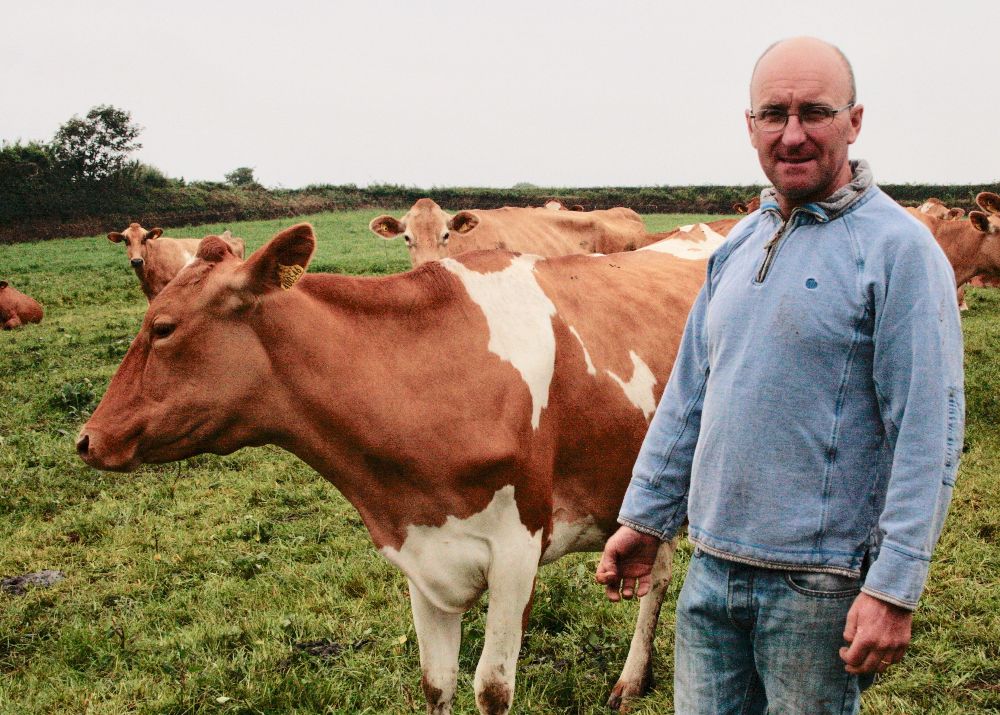 Nestled in the hills of St Saviours, Le Hechet is one of Guernsey's landmark farms and belongs to Katherine and Julian Ogier.

The farm has been operating since the 1950s when it was run by Katherine's grandparents, Harold and Doris De Garis who started with a small herd of 12 Guernseys.

From there, the business grew and when it was later handed down to Katherine's parents, Jim and Angela De Garis in the 1970s, the herd had grown to 40 cows.

Although the couple still help manage the herd, Katherine and Julian took over Le Hechet from them in 1996. They too have increased the herd size- 80 cows now graze across the 300 vergees of green fields.

Julian and Katherine have brought in innovative ideas and modernised the farm from providing mattresses in the cows' shed to investing in a computerised milking system.

A while back, Julian spotted a commercial ice-cream maker in Farmer's Weekly magazine and before he knew it a new family venture had begun.

'Le Hechet Farm Ice-Cream' is jointly managed by Katherine and her sister Rachel. They produce 200 litres every week at the Farm using Guernsey milk. The popular ice cream is supplied to lots of local restaurants and hotels and served at public events and fayres.

"Often we can pick the fruit my father-in-law, Jim grows so we can make different flavours everything from Peach to Apricot and even Plum ice cream," said Julian.

below: Katherine and Rachel 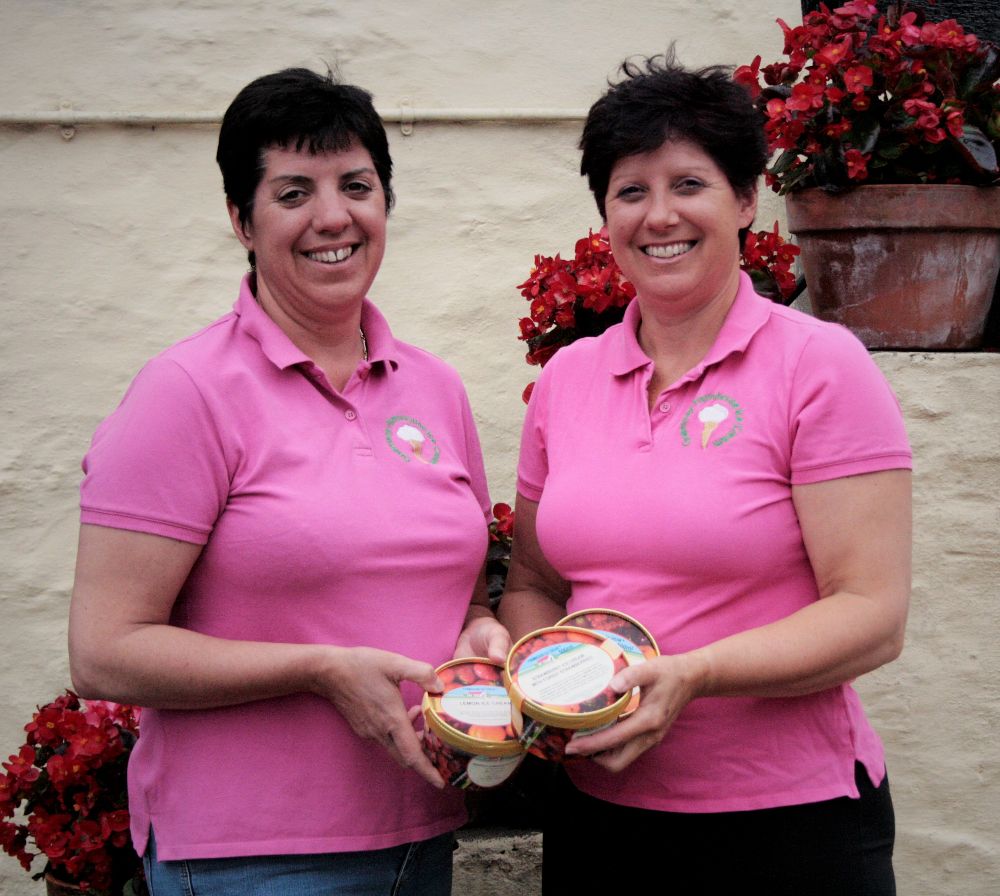